At a recent press tasting in central London, Morrison’s made sure they had plenty to offer in their basic lines, while demonstrating that the supermarket  now has a much broader range than the German-owned cheap imports.

Morrisons has a much wider selection of wines than either Aldi or Lidl, ranging from its upmarket Signature range (we tried the crisp Verdicchio; 12.5% abv) to more esoteric listings such as Villa Maria’s fragrant Private Bin Arneis 2013; 13% abv, from New Zealand, which bears favourable comparison to those from the grape’s original home of Piedmont.

We were really impressed with the Cono Sur Chilean wines – from Sauvignon Blanc, to Pinot Noir and Merlot – all demonstrating terrific quality and value.

Morrisons has also done a good job of picking up on trends such as the current malbec craze, stocking not only wines from Argentina but malbecs from the south of France, Australia and South Africa.

And then there was a sweet and fortified selection and an exclusive ‘Taste of Christmas’ cocktail bar with expert mixologist Monica Berg…  that’s our Christmas ideas sorted! 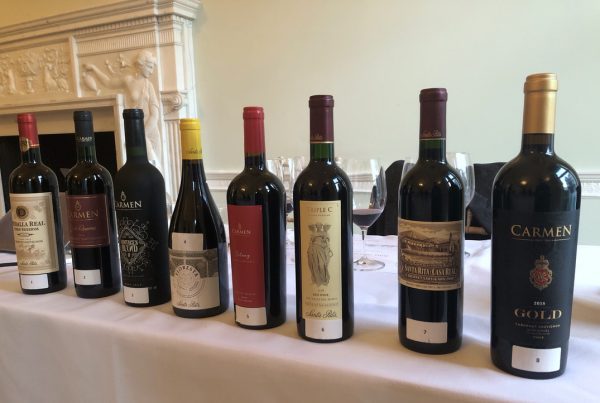 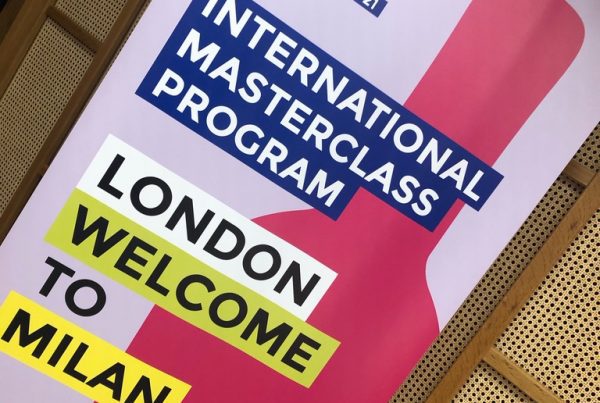